When I came to Darfur in 2009 to work with a United Nations agency that supports internally displaced people (IDPs), I spent a long time in IDP camps. There I grew increasingly intrigued by the incredible variety of colours and patterns of women’s clothes. Like many westerners, I had a preconceived idea of Darfur and Muslim women in general, and was amazed at how different reality turned out to be. I started photographing their fashion to show my friends back home. Eventually, it became apparent that this was a story waiting to be told from an angle the media rarely shows, and so I created The Darfur Sartorialist.

In Sudan, men’s fashion mostly consists of a white jalabiya (arab tunic) with or without a turban, and white or sometimes leopard-patterned shoes. Urban Sudanese men will often wear westernised outfits with pressed trousers and un-tucked shirts in soft colours.

Women’s clothing is much more diverse (as is often the case!). There is a mix of the traditional abaya (arab tunic), the toub (many metres of colourful cloth wrapped around the body and head), and western-influenced fashion such as long dresses with tight shirts underneath to cover the skin, or denim jackets and skirts to match the headscarves. You often see cheap versions of designer clothes, even in IDP camps, like this fake Chanel belt on a young woman. 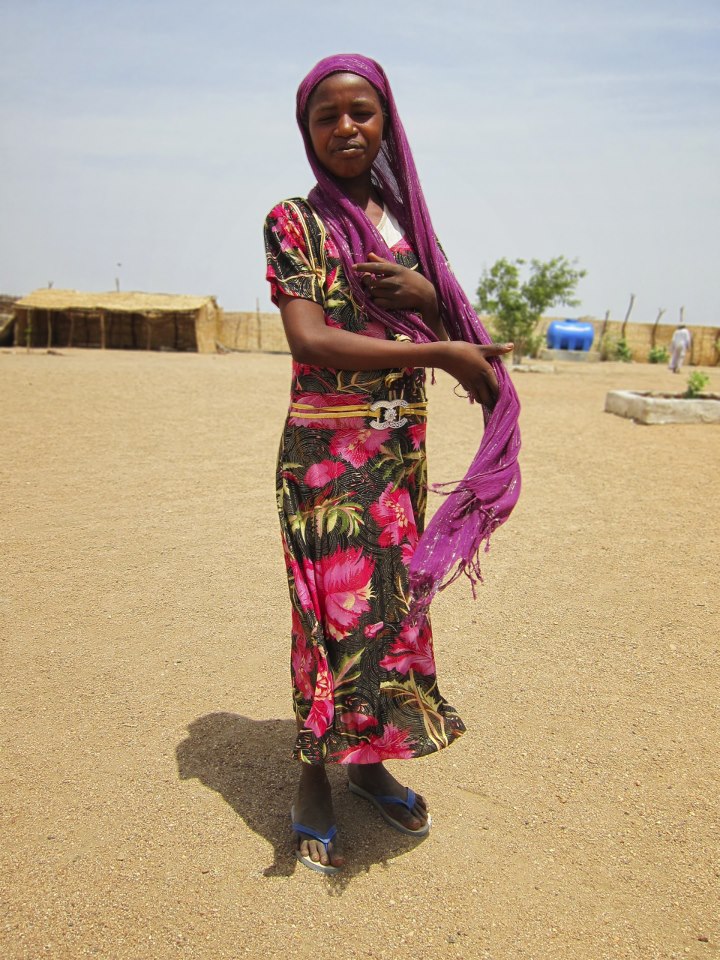 Most of the photos I take are of either internally displaced people living in IDP camps, or Darfuris working with humanitarian agencies to assist them. It’s not always easy to distinguish between the two. I know most of the people in the photos, either because they were working with me or because I spent a long time in the camps and became friends with some of the residents.

Culture plays a big role in the expected behaviour from women, so if you ask someone you don’t know directly for a photograph, their natural reaction is to refuse. Curiously, if I photograph children, it’s the mothers that come and ask enthusiastically to be photographed as well! For the most part, though, I have not encountered any problems – people are often flattered that a foreigner wants to photograph their clothes. It’s true that government is often suspicious of foreigners, and I was indeed questioned a couple of times for taking photos. However, most of my photos were taken in the camps where I worked side-by-side with security officials who were fine with it. 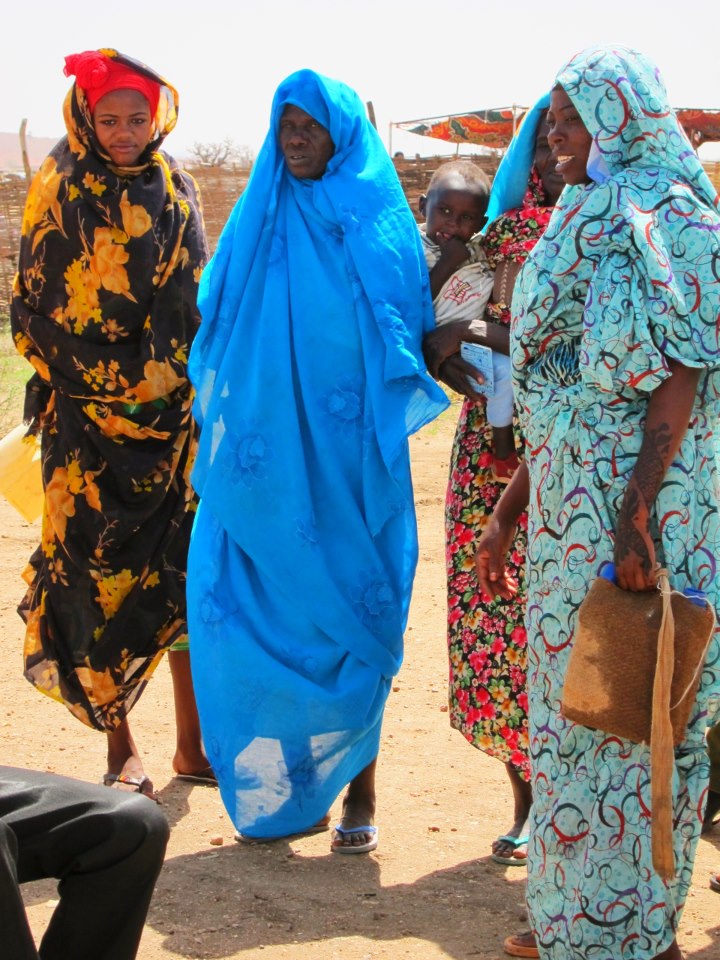 I did not expect The Darfur Sartorialist to be a success. I thought it would be a short-lived curiosity; people would see it and then move on to the next novelty. The fact that there has been constant media interest since its inception in June 2012 has come as quite a surprise. I’d say the highlights of the project so far have been the four-metre-tall exhibits of my photos at the Sines World Music Festival in Portugal in 2012, and a recent feature in the Guardian.

The fact is that my photos do not fit at all with the image most of us have of Darfuri African Muslims. I hope this will launch a discussion within us about whether the reality most media convey about the world is correct or complete. I hope the project gets people to question the reality they know. When we assimilate entire countries to one single idea (of Sudan, of Afghanistan, of Africa), we lose a lot of the complexity and paradoxes that exist in those societies. We forget that Burkina Faso, a poor country, has a thriving cultural scene with some of the best jazz and film festivals in Africa, or that Somalia and South Sudan have produced world-class rap musicians.

Click on the first image below to view the gallery. Pics: Pedro Matos