As smartphone penetration increases in South Africa, mobile apps are increasingly in vogue. Aside from game, photo and music apps, there are some that are genuinely making life easier for people and changing the way they go about things. We take a look at five of the best.

Developed by Dr William Mapham in 2011 in response to problems he experienced while working in rural Swaziland, Vula Mobile allows health workers in more rural areas to conduct a basic eye test and relay the results to a specialist elsewhere. A messaging platform incorporated in the app then allows any defects to be identified and the right course of treatment determined. 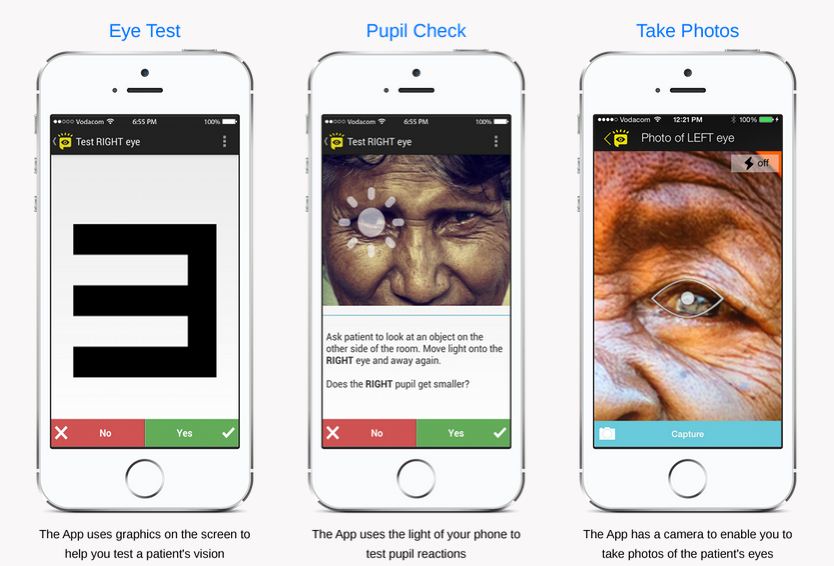 The beauty of Vula is that it tackles the problem of a lack of skilled medical practitioners in rural areas, and the delays often occasioned by having to send information to more urban areas for analysis. The app also allows the rural healthcare worker to capture basic patient information and take photographs. The developers plan to roll it out into other fields of healthcare once they obtain funding.

OurHood is an app for neighbours. It has been built on the proviso that people only use the likes of Facebook and WhatsApp to communicate with their local communities because of a lack of other options rather than what a good job they do. The aim of the app is to offer users private local neighbourhood networks with information specifically relevant to them.

Designed to facilitate conversations between neighbours, the app is broken down into sections providing easy navigation to the information people actually need. Sections allow users to report criminal activity, with members sent SMSs notifying them of anything posted, while a neighbourhood trading post allows users to buy or sell items locally. 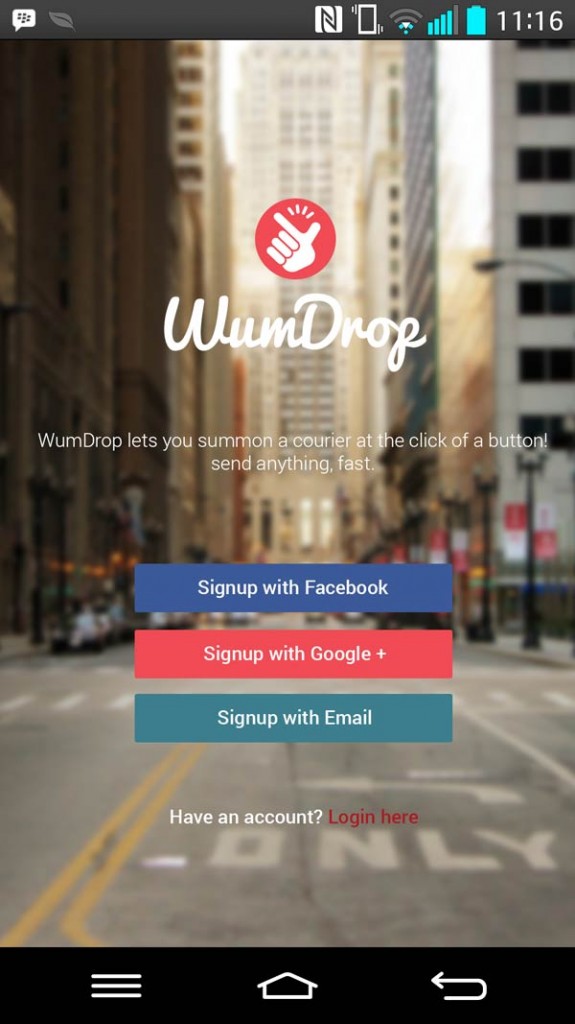 Arranging a courier in South Africa is a tricky and expensive business. Not on WumDrop. The Uber-style app allows users to request a courier from their mobile phone. Once a driver accepts, they collect and deliver the requested item, with users able to track its progress on their phone.

At the cost of just ZAR7 per kilometre, WumDrop is cheaper than more traditional courier firms, and allows users to be totally aware of when their package is going to be delivered. Meanwhile, in allowing students to take on part-time roles as couriers, it is also offering a handy form of employment in a country where youth often struggle to get work. 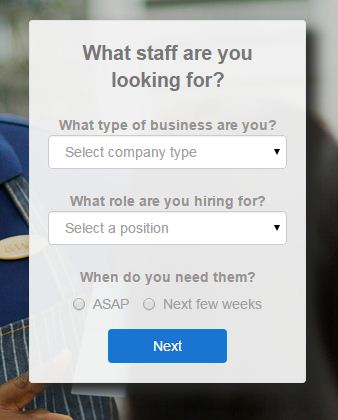 An app tackling unemployment in a more direct way is Giraffe, which is looking to help South African jobseekers access employment opportunities in an easier fashion. The app assists a jobseeker in creating a CV, which is then added to the app’s database. Employers submit requests for staff of a certain skillset, and Giraffe will then identify the most suitable candidates and schedule job interviews.

Jobseekers and employers alike love it. According to Giraffe, within a few months of its launch, and with very little marketing, it had already sent job opportunities to over 1 000 jobseekers.

Do you struggle to keep track of your spending? Then use Bsavi. The app is a spend management tool allowing users to input regular and fixed expenses and see how much is left for daily pocket money once those have been accounted for. It was developed with the fact in mind that people generally rely on mental accounting skills while budgeting between pay cheques. With Bsavi’s “Daily Available Cash” feature, they no longer have to. More features are on the way. 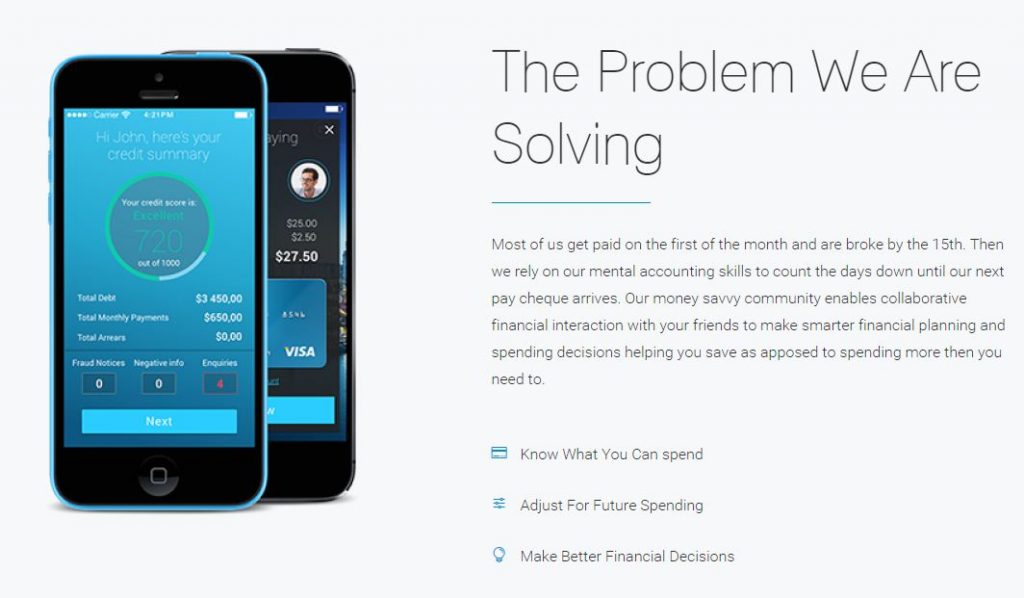 Tom Jackson is a tech and business journalist and the co-founder of Disrupt Africa.